Ibone Olza, MD, PhD, is a Child and Perinatal Psychiatrist, researcher, writer and mother of three.

She is also an activist for human rights in childbirth. She co-founded the consumer’s NGO El Parto es Nuestro (“Birth is Ours”) in 2003 and Apoyo Cesáreas (online support group for women recovering from traumatic births) in 2001.

Since 1991 she has been a member of Vía Láctea (Spain’s oldest breastfeeding support group).

For 19 years Dr. Olza worked as a Child psychiatrist in the Spanish public healthcare system, and in 2009 she started the first perinatal psychiatry program in Madrid and became a member of Marcé Society. 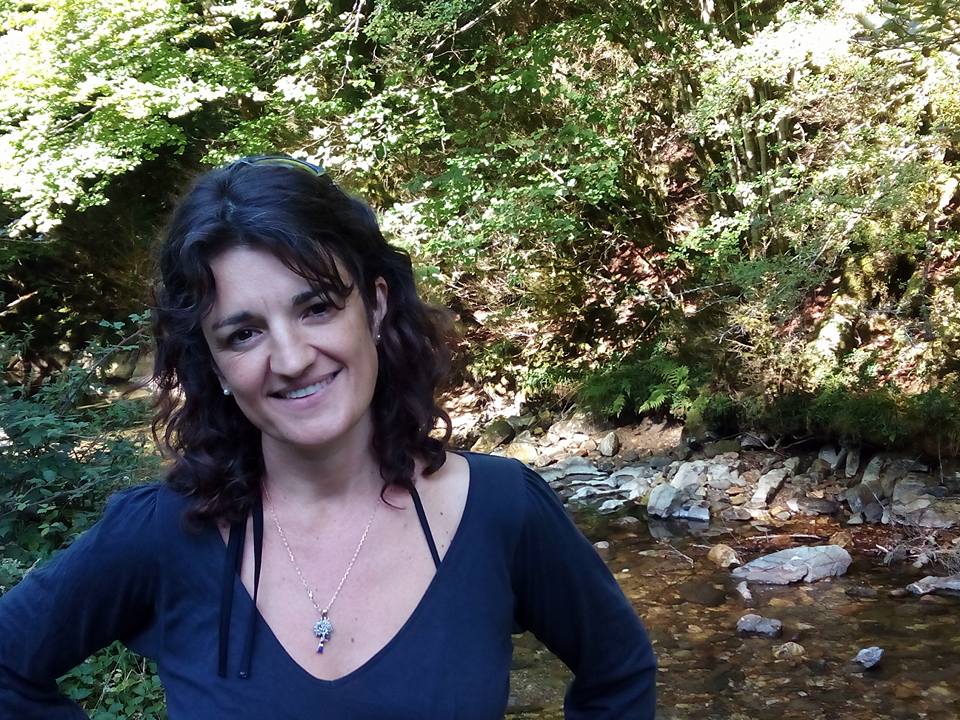 She has worked as an associate professor at Alcalá University Faculty of Medicine, Autonomous University of Madrid and University of Zaragoza. She has written several books for the main audience on topics related to Birth and breastfeeding and several scientific papers.

She is currently participating in COST Action 18211 Birth trauma and perinatal mental health, and collaborating with WHO as an external advisor for sexual and reproductive health.

In may 2020 she was elected as a Board Member of International Marcé Society.

She currently lives in Madrid, Spain.